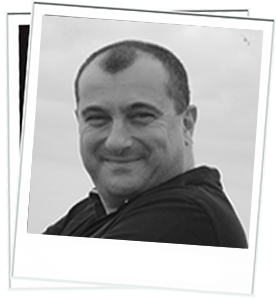 I have been into soul music since the age of 13 due the the fact my older brother hated it. Sharing a room and to see who could play their music the loudest now seems quite amusing. I Started dj’íng at 16 and have been obsessed with remixing music ever since.

In the late 80’s I worked in the record industry for 2 major record labels and as club promotions manager I found my self in most clubs around the UK most nights of the week. This led to me always carrying a box of records to do a guest spot on my nights off.

People who inspired me to become a DJ(probably a very similar list to some of the other dj’s) Les Adams, Greg Edwards, Tony Prince, Simon Harris, The late great Froggy and Steve Walsh.

I have helped set up a few Internet radio stations and helped Dave and Neil in the early days of RSR. Its great to be part of the team a year and a half later.